Before the times of the internet, one thing that you can do when you were searching for something was to ask around. When something was not even real, people would just say “I don’t know” or “I haven’t heard of it”.

Don’t ask me silly questions,
I won’t play silly games,
I’m just a simple choo-choo train
And I’ll always be the same.
Now that I can’t race along
Beneath the bright blue sky
I guess that I’ll just sit right here
Until I finally die.

Well, these answers did not necessarily mean that such a thing did not exist, it just meant people were unaware. But at some point, you’d give up. And sometimes, you’d be wrong.

I could not find any book by the name of “Charlie the Choo Choo” while I was reading the Waste Lands by Stephen King. I was frustrated, of course, but wasn’t it better that way. I was searching, I would read it had I found it, but, still, what if I was actually handed it when I was a little child, I thought. Would I like it? Would I want to be one of the children riding it? 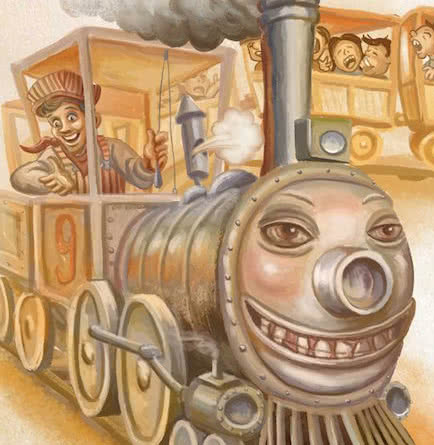 Well it’s finally here. It’s here to take us all back to Topeka. Enjoy the ride. 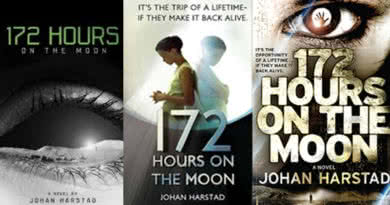 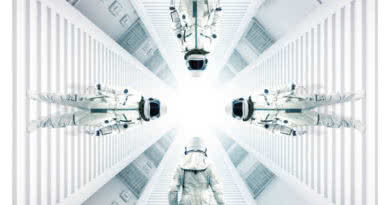