Fermi Paradox is, in short, despite of the presence of billions and billions of stars like our sun and billions of probable planets orbiting these stars, we haven’t made any sort of contact with alien life. Paradox is named after Enrico Fermi (1901-1954), who while working at Los Alamos National Laboratory at 1950s, famously and probably loudly asked “where is everybody?”.

Of course, as human beings it is hard for us to understand why the whole galaxy is avoiding us deliberately. After all, it not only extremely rude, but it is must also be very hard to conceal themselves while harnessing the central forty billion sun large black hole’s power, as would be expected from any sufficiently advanced civilization, apparently.

Before trying to avoid as hard as we can, let us the underlying principles of this paradox:

According to these criteria the Earth should have long been invaded by giant tentacle monsters or at least the radio signals we’ve sent to other stars would have been answered as “yeah, nice colors and squares, bro. But we as a species have a thing right now. We’ll totally call you back.”

Fig. 1. The Earth is known as the birthplace of LSD throughout the galaxy (image: Arne Nordmann)

In fact, these so-called criteria are the exact reasons for aliens to stay away from the Earth. We know that the Earth has no special place in the Universe according to the “mediocrity principle” since Copernicus. In other words, our world is a boring, dangerous, filled with stupidity and a mediocre planet. One day Copernicus must have said “This planet is no better than lifeless, barren, colorless rocks that crawl through the space. This shit cannot be the center of the solar system, yet alone being center of the whole universe.” 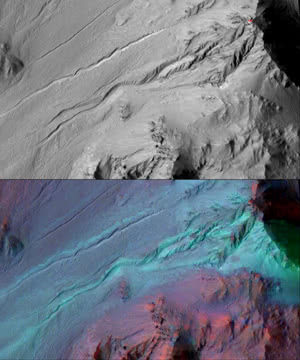 Fig.2. Earth is as boring as barren Mars even after artificial coloring (iamge: NASA)

Our observations of other planets time and again, expect for the people who makes these observations, proves that the Earth is indeed boring at least as the next piece of rock. It is very understandable that any alien with a nine-day holiday on their probably a thousand-day long year because they are far more advanced, would not want to waste on Earth. For a planet whose people are lining up to immigrate to a planet of red desert, the mediocrity principle is even an exaggeration.  As a human being who is lazy enough to avoid to go to grocery store a few blocks away, I can relate to aliens that do not want to travel a sextillion kilometer (1.000.000.000.000.000.000 km) to see savage primates which evolved yesterday with no means of interstellar mass transportation but somehow possess biological weapons of mass destruction. 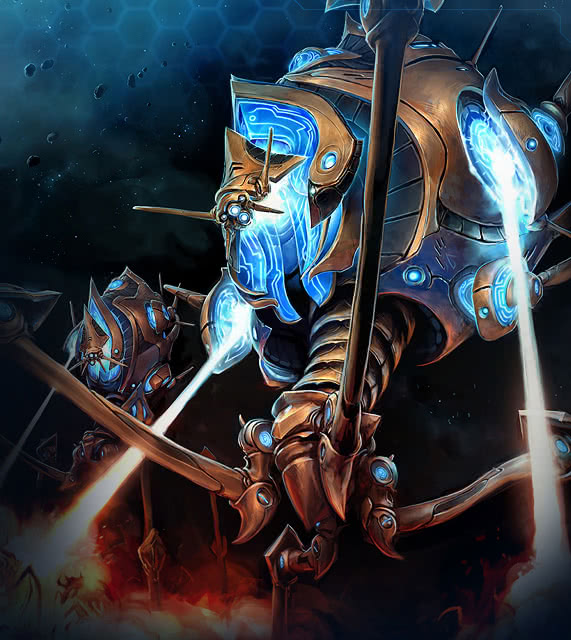 Fig.3. The way the aliens greet can easily be misunderstood (image: Blizzard)

It is of course reasonable to think there may be intelligent civilizations inside or outside our galaxy. But maybe, they are more like us than we think. Maybe they also have mostly perverted religious people, bloodthirsty politicians, scientists that value religious fairy tales and academic points more than science itself. They might not have any time due to have their respective world wars and multibillion dolar porn industries where hundreds of people actively involving in filming adult men dressed as babies, purposely maintained poverty and ignorance, to build intergalactic spaceships that has no respect for the laws of physics or tripods that turn everything they touch into ashes and dust.

For a further and a more reasonable reading: