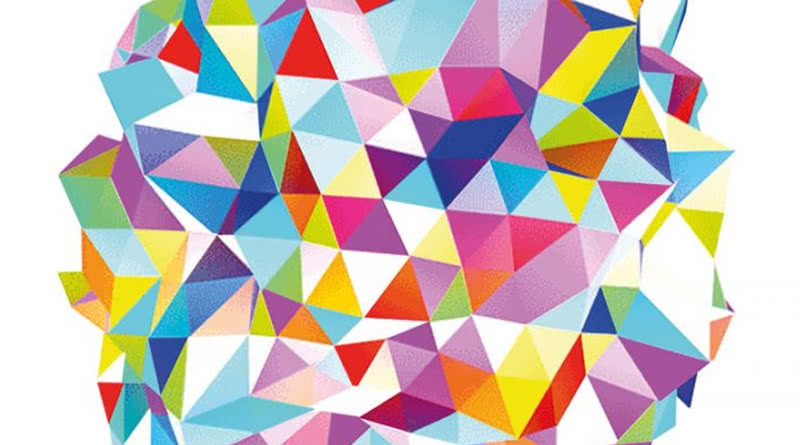 There’s a song called “Daddy’s car” circulating the social media for some time now. The song composed entirely by an artificial intelligence system, FlowMachines, developed by scientists at SONY CNL Research Lab. FlowMachines is operates by scanning large databases of music and analyzes their features such as structures, combinations and transitions of the songs and then recreates unique ones.

After “Daddy’s Car” composed by FlowMachines, French composer Benoît Carré has written the lyrics as well as arranging and producing the song. The FlowMachines team preparing an album of similarly AI created songs to be available for purchase in 2017. But what should we expect from such an album? 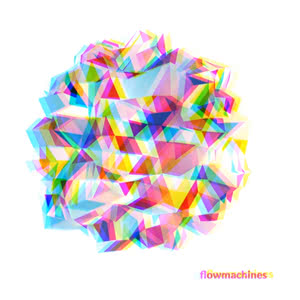 Fig.1. The appearance of the future masters of mankind (image: FlowMachines)

The discussion began two hundred years before, by Ada Lovelace, a mathematician and author born in 1815 and died at an early age of 36, who is widely known as the first computer programmer due to her works on “The Analytical Machine” developed by Charles Babbage. Among Lovelace notes there are these lines:

The Analytical Engine] might act upon other things besides number, were objects found whose mutual fundamental relations could be expressed by those of the abstract science of operations, and which should be also susceptible of adaptations to the action of the operating notation and mechanism of the engine…Supposing, for instance, that the fundamental relations of pitched sounds in the science of harmony and of musical composition were susceptible of such expression and adaptations, the engine might compose elaborate and scientific pieces of music of any degree of complexity or extent. (2) 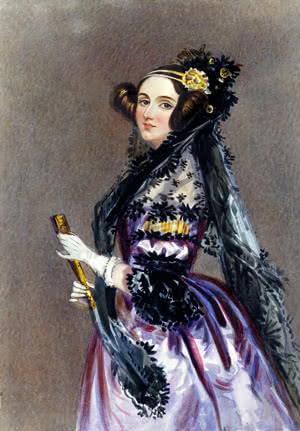 After two hundred years later, it is almost intuitive that computers being used for producing music and composition. Moreover, it would be far from being surprising to if we found out that one or more of our favorite songs were composed by an AI. After all, after sufficient amount of musical data is supplied, an AI can continue to generate guitar riffs day and night. But, if that’s the case, why do we still have composers and not people just listen and choose from these combinations when they think one of them might become a hit?

Well, all the limitations of the actual world still apply to the intelligent machines and even more so if the subjects are people. Whenever we find an AI “not smart enough” it is usually doing a more efficient work compared to humans, but of course still very far from reading our minds. Hundreds of songs are released every day and only a few of them become hits. Even then, there are always a bunch of metalheads, including myself, that do not hesitate to get angry to those songs.

The main reason that arts are not being completely created by AI is that we still cannot define what is called “beautiful” mathematically. “Beauty”, in the final analysis, is a learning and experiencing process where we have a physiological as well a psychological response towards what we call “beautiful”. What we call “beautiful” is both beautiful for us and beautiful in spite of us – having defined characters something that we cannot experience as not beautiful. When we encounter such a thing, it is beyond our reach to not to release the hormones responsible for the feeling.

Fig.3. AI quickly realized that people can easily be mass murdered if congregated in designated places

What is said to be “beautiful” is different in different centuries, regions and people. It is currently not fair to expect a machine to affect the Zeitgeist, which it’s not even conscious a part of.

This song here is said to be composed in “The Beatles style” (1). When I said this to the people who were actually around during the when the Beatles were an actual hit, I generally got a mild objection. The subject quickly became the how the Beatles and the times were different and became more of an era, rather than the actual song. It seems that it is very hard to separate your general feelings and experiences of what is beautiful for the people lacking a proper education on the area. 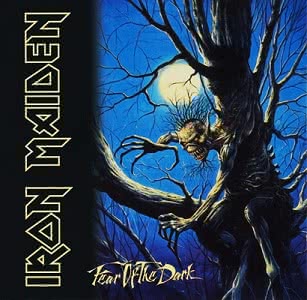 Fig.4. An example of an album cover after the machines realizes how fragile human beings are (image: Wikimedia)

For instance, I can easily say that I vividly remember when I first heard Fear of the Dark in 1992-93, at least how I felt back then. I feel almost the same despite of the years past and I’ll probably feel the same in ten years as well. I don’t think this feeling can retrospectively be created by any AI or composer.

Still, I can say that I liked the song, Daddy’s car. I mean I probably would not mind or notice anything different about this song if someone did not tell me. It makes me think that we can expect more of kind of automatically generated songs in the future. But for me it resembled something else. I sounds a bit like Ghost, which I believe a proper AI with an ambition for world domination would quickly converge. And here’s their latest song: